The southwestern willow flycatcher (Empidonx traillii extimus) was listed as endangered by the U.S. Fish and Wildlife Service in 1995. The breeding requirements, habitat, and threats to the species have been studied extensively for nearly two decades and are fairly well understood. However, little work has been done to fully understand the status, habitat, and threats to this species on its wintering grounds, where it spends the majority of its life, and where habitats are less stable and under greater threat. Ecologists have long recognized that conservation measures on the breeding grounds of neotropical migrant songbirds may not succeed if wintering ecology is not understood and winter habitat is not protected. It seems likely that availability of quality winter habitat in Latin America will become a major concern for willow flycatchers (and other North American migrants) in the near future because of continuing forest destruction, increasingly intensive agricultural practices, and other land conversions. Approximately 90% of the willow flycatcher wintering sites we have visited in Latin America are not legally protected from development or destruction.


For eight years, we have conducted surveys of wintering willow flycatchers in Latin America. Although the four subspecies of Empidonax traillii have well-defined geographical distributions on their breeding grounds, the same segregation does not appear to hold true in wintering areas. Our previous work has focused on wintering sites in Costa Rica, Ecuador, El Salvador, Guatemala, Panama and Mexico, and accomplishments to date include:

From this research, we have gained a better understanding of site fidelity, characteristics of winter habitat, current habitat condition and changes over time and, most importantly, the threats facing these birds on their wintering grounds. We are planning to continue our work on wintering willow flycatchers, one of our main goals is to expand our research into Nicaragua. 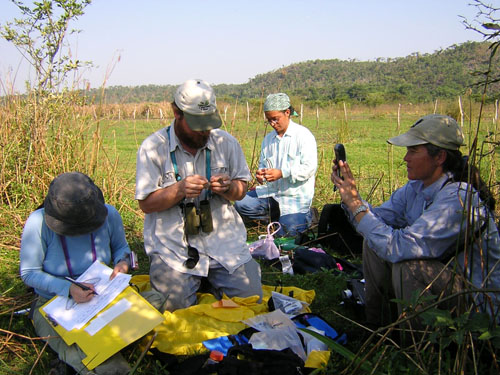 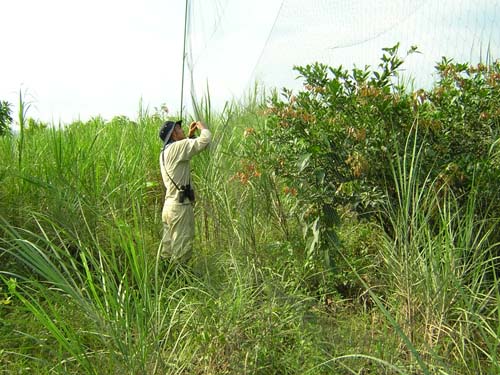 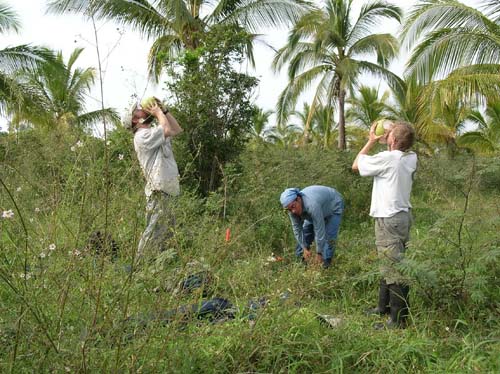 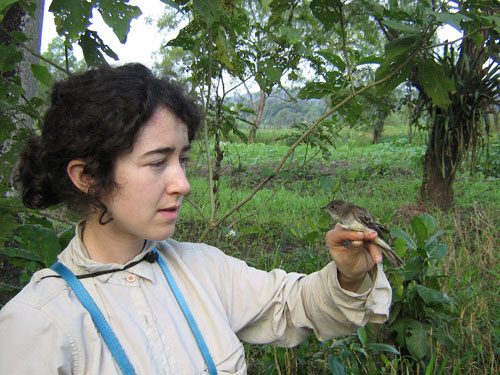